We use cookies to analyze information about your visits and to guarantee you the best experience on our site.By continuing your navigation, we will consider that you accept the use of cookies.I agreeI disagreeRead more
Get Brexit done ! Not yet fully !

Get Brexit done ! Not yet fully !

With an absolute majority in the House of Commons, Boris Johnson can now secure the adoption of the divorce deal negotiated with Brussels. The vote in Parliament could even be held before the end of the year, enabling the United Kingdom to leave the European Union by the deadline of 31 January 2020. So, any notion of a new referendum or even the cancellation of Brexit has now disappeared.

The two sides have until the end of December 2020 to negotiate their future commercial relations.. If necessary, this transition period can be extended once, for a period of two years, i.e. up to 31 December 2022. During this transition period, the United Kingdom will preserve all its rights of access to the single market and will continue to apply European law (including the new regulations). By contrast, it will not be able to sign free trade agreements with third countries, have a seat in European institutions or participate in decisions.

So, the two parties only have a total of 3 years to negotiate everything, which appears relatively unrealistic, given the scope of the issues to be tackled and the historic precedents (for example, the negotiation of CETA between the EU and Canada took over 4 years and was followed by a further period of 5 years for ratification in the European countries).

Although some open questions have now vanished, the overall economic and political uncertainty remains at a high level: 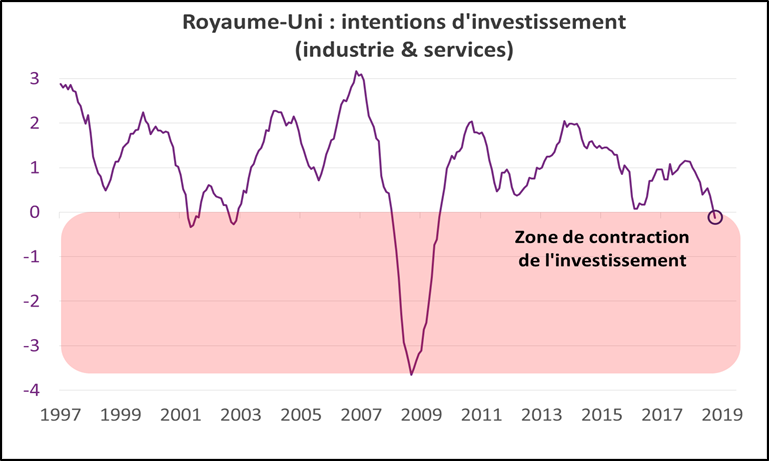 thereby causing a gradual decline of the “long-term growth rate” of the UK economy (which we evaluate at approximately +1.5%, see chart 2). 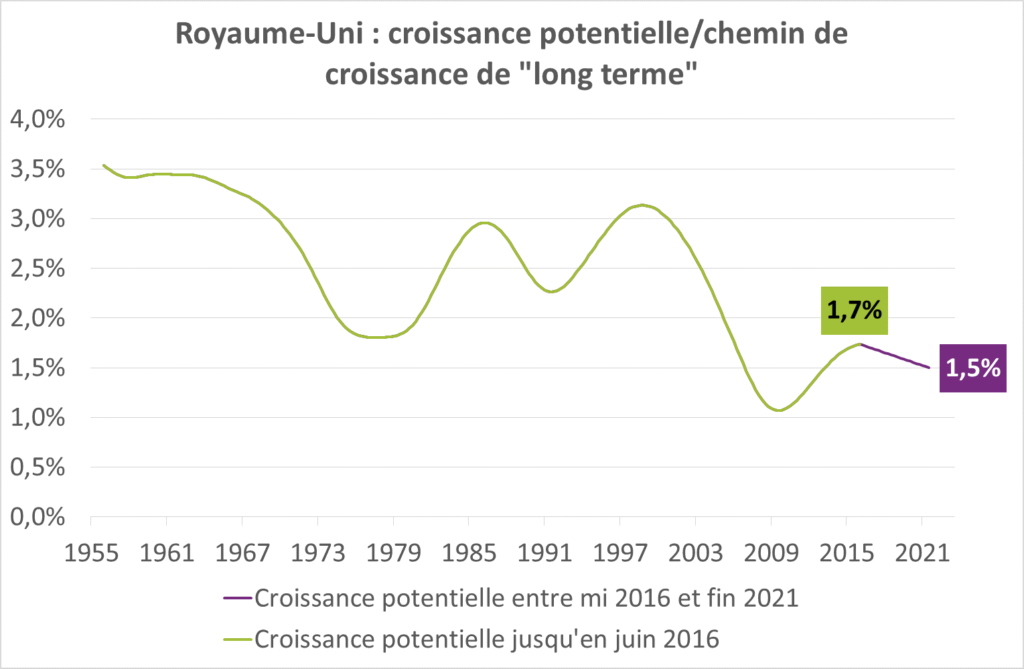 In short, these parliamentary elections have certainly eliminated some of the unknowns, but new uncertainties will rapidly reappear, with structural implications both for companies and the business world.